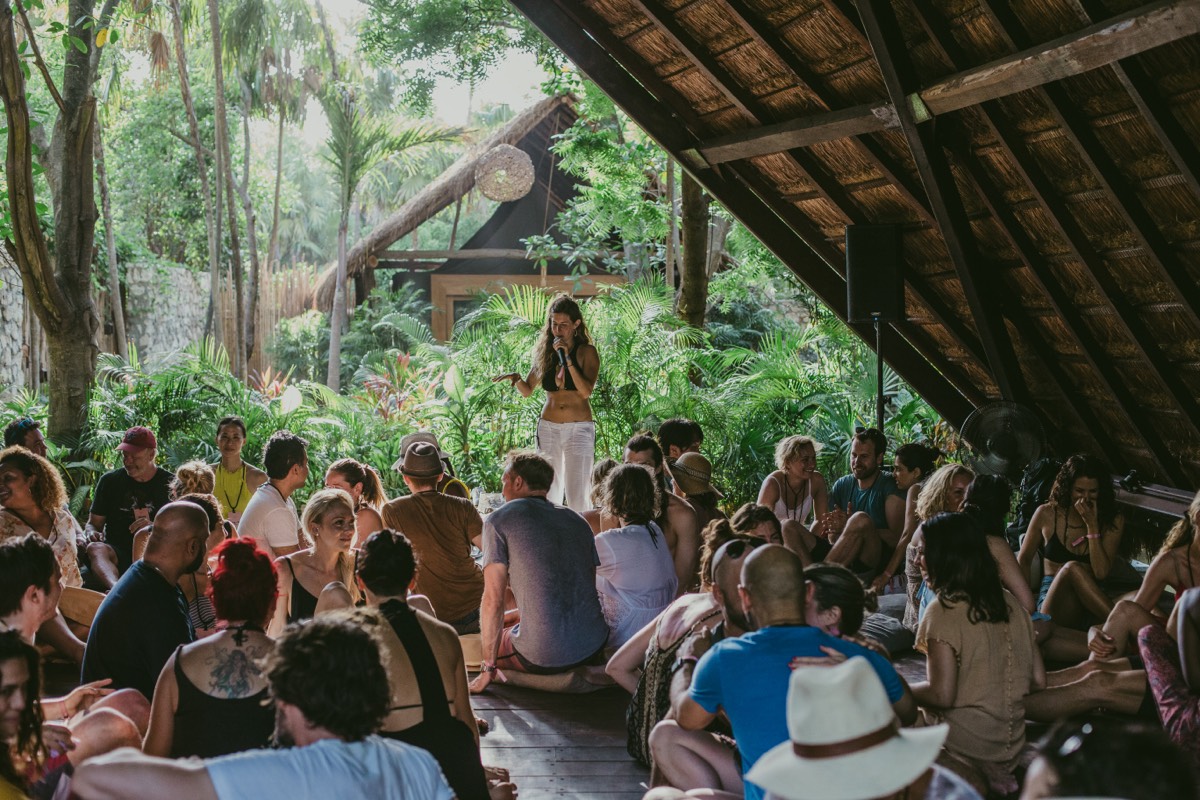 Who Is On A Board Of Directors?

A board of directors is a group of people who are elected to oversee the management of a company. The board is responsible for making sure that the company is run in a way that benefits its shareholders.

The board of directors is responsible for hiring and firing the CEO, setting the company's strategy, and making decisions about major investments.

A board of directors typically consists of upper-level managers from within the company, as well as outside experts who can provide guidance on specific issues. Directors may also be chosen for their ability to bring in new business or because they have a good reputation. Typically, a board of directors is composed of corporate executives and outside experts selected to act in the best interest of the corporation. The size of the board varies from company to company, but is typically between five and twenty-five people.

Corporate boards typically have three primary responsibilities: overseeing the management of the corporation, establishing corporate policy, and ensuring the financial health of the company. A key part of a board's role is to provide strategic direction for the corporation. This includes setting long-term goals and objectives, as well as approving major business decisions.

Another important responsibility of corporate boards is to monitor and evaluate the performance of the company's senior management team. This includes reviewing financial statements, assessing risk management procedures, and determining whether the company is meeting its goals and objectives.

In addition to these core responsibilities, boards of directors also have a number of other important duties, including setting the compensation of senior executives, approving corporate transactions, and overseeing compliance with applicable laws and regulations.

A board of directors is a group of people who are elected to oversee the management of a company or organization. The board is responsible for making major decisions about the direction of the company, and they are typically elected by the shareholders. Members of the board typically serve several-year terms and may be re-elected to serve multiple terms. The board of directors is responsible for hiring and firing the CEO, setting the strategy for the company, and overseeing the overall performance of the company. They also have the authority to issue stock and bonds, and to raise capital for the company. In addition to these responsibilities, the board of directors also sets the compensation for the CEO and other top executives. The board of directors is typically made up of people with a variety of skills and experience. Some members may have experience in the industry in which the company operates, while others may have expertise in financial matters or marketing. The size of the board varies from company to company, but most boards have between five and 15 members.