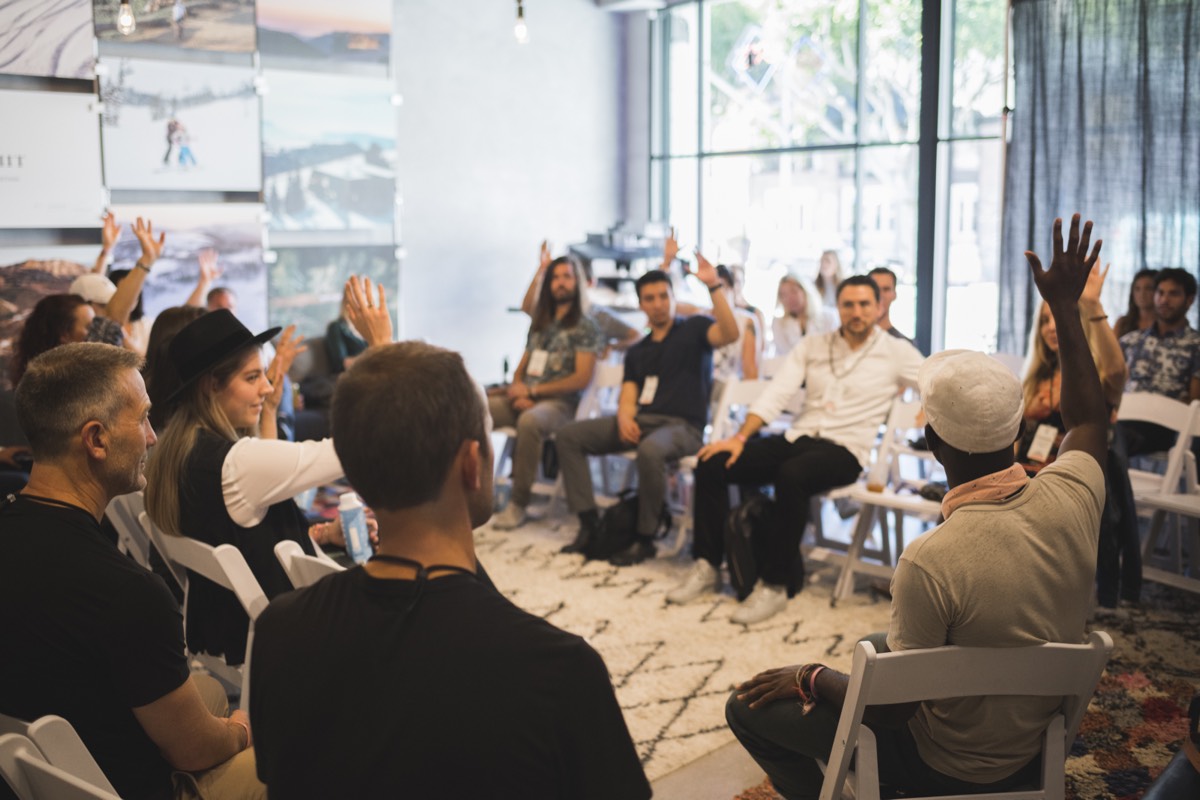 What Is A Resolution Of Board Of Directors?

Generally, resolutions are either special or ordinary. A special resolution is one that requires the approval of at least two-thirds of the shareholders. An ordinary resolution only requires a majority vote of shareholders.

Shareholders may pass resolutions either by show of hands or by ballot. If there is significant opposition to a resolution, it may be necessary to hold a poll in order to get an accurate gauge of shareholder opinion.

It's important to note that resolutions passed by the board of directors are not binding on shareholders. However, they can be used to influence shareholder votes. If a board passes a resolution in favor of a particular course of action, it is likely to sway shareholder opinion in favor of that action as well.

A resolution is a statement of the board of directors' (or other governing body's) official position on something. Resolutions are used to record and communicate decisions made by the board, and they can take many different forms. For example, a resolution might:

Board resolutions are typically memorialized in written form and kept as part of the organization's official records. Some resolutions may require a formal vote, while others may simply be adopted by unanimous consent of the board.

The board of directors is an important part of any company, as they are responsible for making critical decisions on behalf of the shareholders. Resolutions are one way that the board can make these decisions, and there are several different types of resolutions that can be passed, each with its own specific requirements.