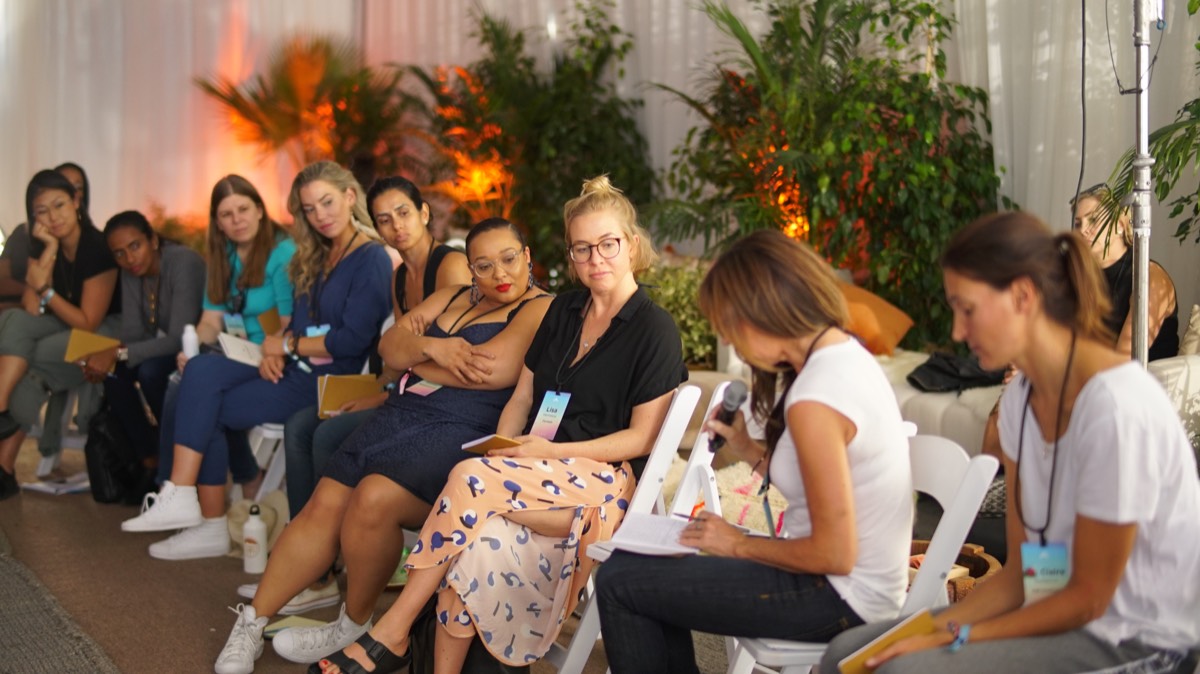 Should The Ceo Be On The Board Of Directors?

There is no easy answer to the question of whether or not the CEO should be on the board of directors. While there are pros and cons to both sides of the argument, ultimately it is a decision that must be made on a case-by-case basis. In some cases, it may be advantageous for the CEO to be on the board of directors so that they can provide guidance and strategic direction. On the other hand, there may be times when it is better for the CEO to step away from the board so that they can focus on running the company.

However, there are also those who feel that having the CEO on the board can be detrimental. They argue that it can create conflict of interest, as the CEO may be more inclined to make decisions that benefit them personally rather than what is best for the company. Additionally, they say that it can be distracting for the CEO and take away from their focus on running the business.

Ultimately, whether or not the CEO should be on the board of directors is a decision that must be made based on the specific situation. There are advantages and disadvantages to both sides of the argument, so it is important to weigh all options before making a decision.

More and more, large companies are splitting the roles of Chairman and CEO. Is this a good idea?

Some people argue that it is in the best interest of the company to have the CEO as a member of the board of directors. They say that this allows for better communication between the two groups and that it provides the CEO with a better understanding of the board's decision-making process.

Others argue that it is better to have a separation of power between the CEO and the board. They say that having the CEO on the board creates potential conflicts of interests and that it can lead to the board being overly influenced by the CEO.

What do you think? Should the CEO be on the board of directors?

There is much debate surrounding the role of the CEO within a company, with some believing that the CEO should also be on the board of directors. Here are some pros and cons to help you make up your mind:

So, what do you think? Should the CEO be on the board of directors?