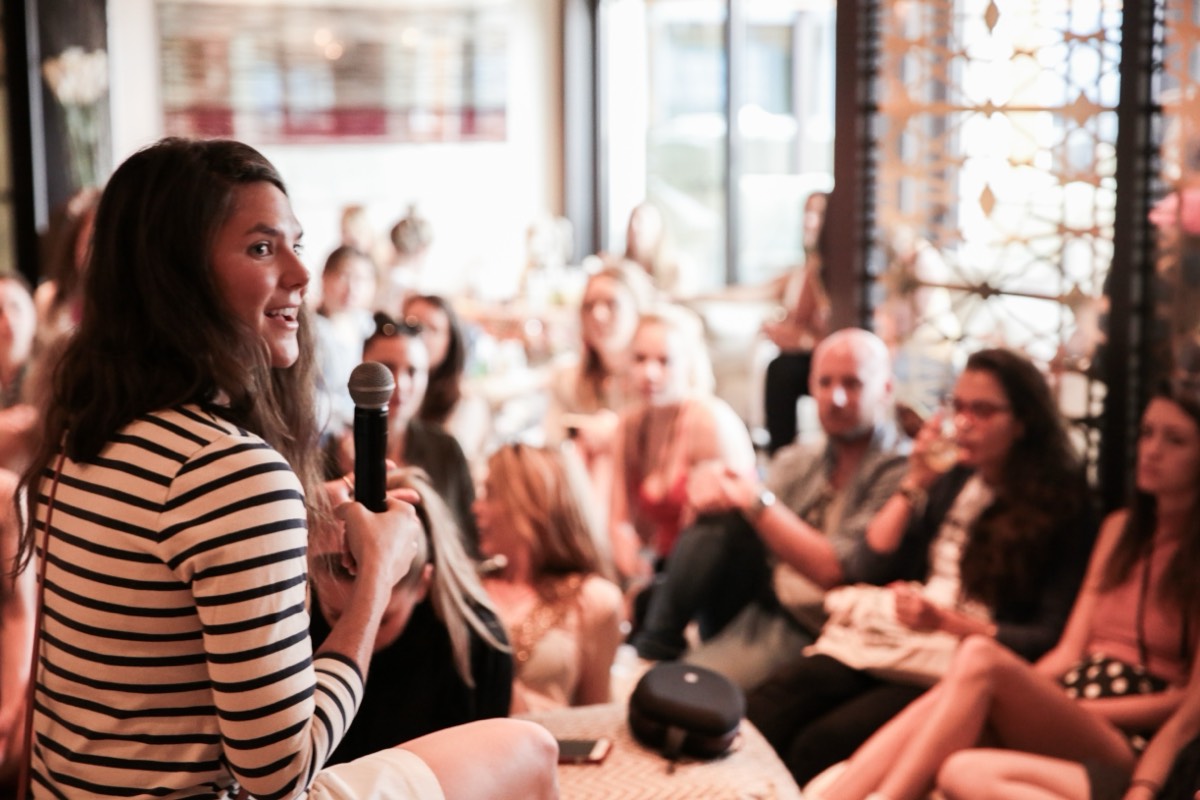 What Does Board Of Directors Do?

The board of directors is responsible for the governance of a company. They are typically elected by the shareholders and their main duty is to act in the best interests of the company. This includes ensuring that the company is run effectively, making decisions on major issues such as strategic direction and appointing senior management.

The board of directors provides guidance and scrutiny to ensure that a company is run effectively and efficiently. They also ensure that shareholders’ interests are taken into account and protect their investment in the company.

The board of directors has many important responsibilities, but ultimately they are there to act in the best interests of the company and its shareholders.

The board of directors is a group of individuals elected by the shareholders of a company to represent their interests and oversee management. Directors are typically elected on an annual basis at the shareholders meeting. The board's primary responsibility is to hire, fire, and oversee the CEO. They are also responsible for setting the strategy of the company and making decisions on major issues such as mergers and acquisitions, investments, and divestments. In addition, the board may also be involved in some aspects of the day-to-day operations of the company, such as approving the budget or setting executive compensation.

The board of directors plays an important role in corporate governance. They are responsible for ensuring that the company is operated in a legal and ethical manner and that shareholder value is maximized. Boards of directors are typically composed of individuals with significant experience in business, finance, and administration.

A board of directors typically consists of anywhere from three to twenty people, depending on the size of the corporation. The board members are either elected by the shareholders or appointed by the CEO.