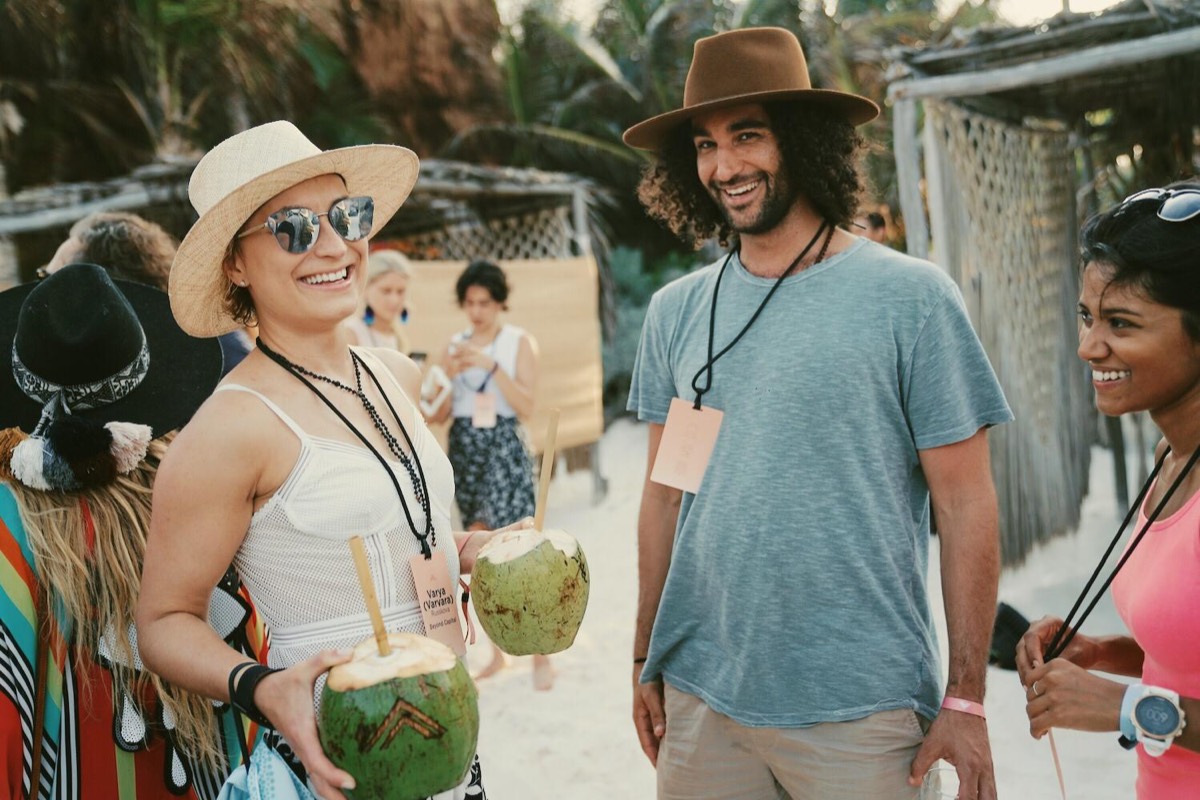 How To Get A Board Of Directors Position?

If you're looking to snag a board of directors position, there are a few things you can do to increase your chances.

Typically, boards of directors have several responsibilities, including:

As you can see, being a member of a board of directors is a big responsibility. But if you're up for the challenge, there are a few things you can do to increase your chances of getting elected.

First, try to get involved with the companies you're interested in. Attend shareholder meetings, and make your voice heard. Show that you're invested in the company and its success.

You can also try to build relationships with the people who already sit on the board. Get to know them and let them get to know you. Show them that you're someone they can trust and rely on.

Finally, don't be afraid to put yourself out there. If you really want a board of directors position, you need to make your aspirations known. Talk to the shareholders, and let them know that you're interested in being more involved with the company.

If you follow these tips, you'll be well on your way to landing a spot on a board of directors. Good luck!

Other ways to get on a board include becoming involved with NACD, attending events, and networking with other directors. Once you’ve been identified as a potential director, you will likely go through an interview process.

Being an employee or officer of the company

The most direct path to a corporate board seat is to be an employee or officer of the company. In fact, nearly 60 percent of new directors in 2017 were insiders, according to NACD’s Public Company Governance Survey.

If you are an employee or officer interested in serving on the board, start by expressing your interest to your boss or the CEO. They may already be considering you for a seat and your interest will only make you a stronger contender. If they are not considering you, ask why and try to address any concerns they have.

The second most common way people end up on a corporate board is through recommendation or headhunting. In 2017, 22 percent of new directors were recruited in this way, according to NACD’s Public Company Governance Survey.

If you want to be recommended or headhunted, start by becoming involved with organizations like NACD. Getting involved will help you network with current directors who may eventually recommend you for a seat on their board or another board. You can also use LinkedIn to identify and connect with directors at companies you’re interested in. Attend conferences and events where directors are speaking to get on their radar.