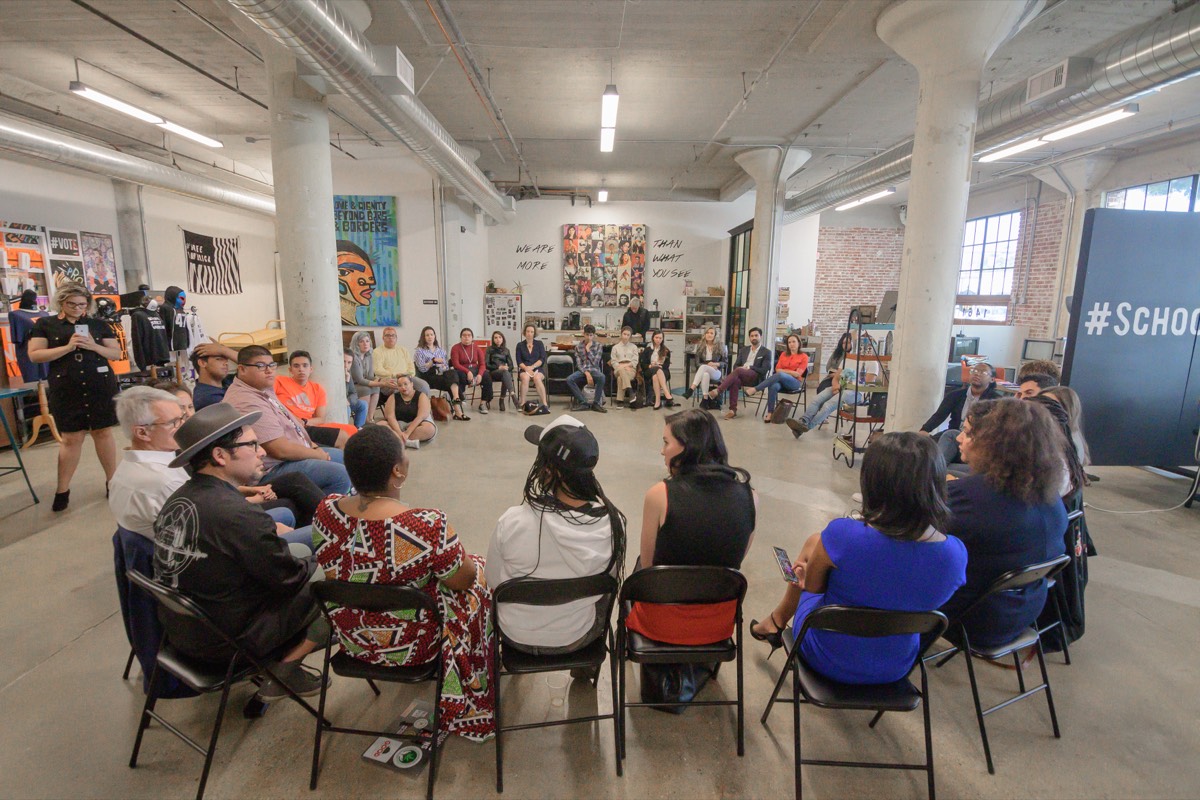 What Makes Up A Board Of Directors?

The board of directors has several important responsibilities, including setting strategic direction, making decisions on major issues, and hiring and supervising the executive management team.

The board of directors is typically elected by the shareholders of the company. Directors serve staggered terms, and usually serve for a period of three to five years.

boards of directors play a critical role in the success or failure of a company. They provide the leadership and vision that help to steer the company in the right direction and make key decisions that can determine its future.

But what exactly makes up a board of directors? And what are their responsibilities? Let's take a closer look.

A board of directors is typically made up of10-12 members who are elected by the company's shareholders. The board oversees the management of the company and is responsible for making major decisions that can affect its future. This includes decisions about strategic direction, management appointments, and financial matters.

The members of a board of directors are typically experienced business leaders with a wide range of knowledge and expertise. They bring valuable insights and perspectives to the table that can help to guide the company in the right direction.

If you're thinking of starting a company or investing in one, it's important to understand the role of the board of directors and how they can impact a company's future. With their help, your company can achieve great things.

What Makes Up A Board Of Directors?

A board of directors is a group of people who are elected by the shareholders of a company to act as their representatives. The board is responsible for making decisions on behalf of the shareholders, and for supervising the management of the company. The board typically meets several times a year.

The members of the board are typically elected by the shareholders at the annual meeting. However, in some cases the board may be appointed by the company's founder or by another group of shareholders. The board typically includes a mix of inside and outside directors.

The board of directors has several key responsibilities, which include: