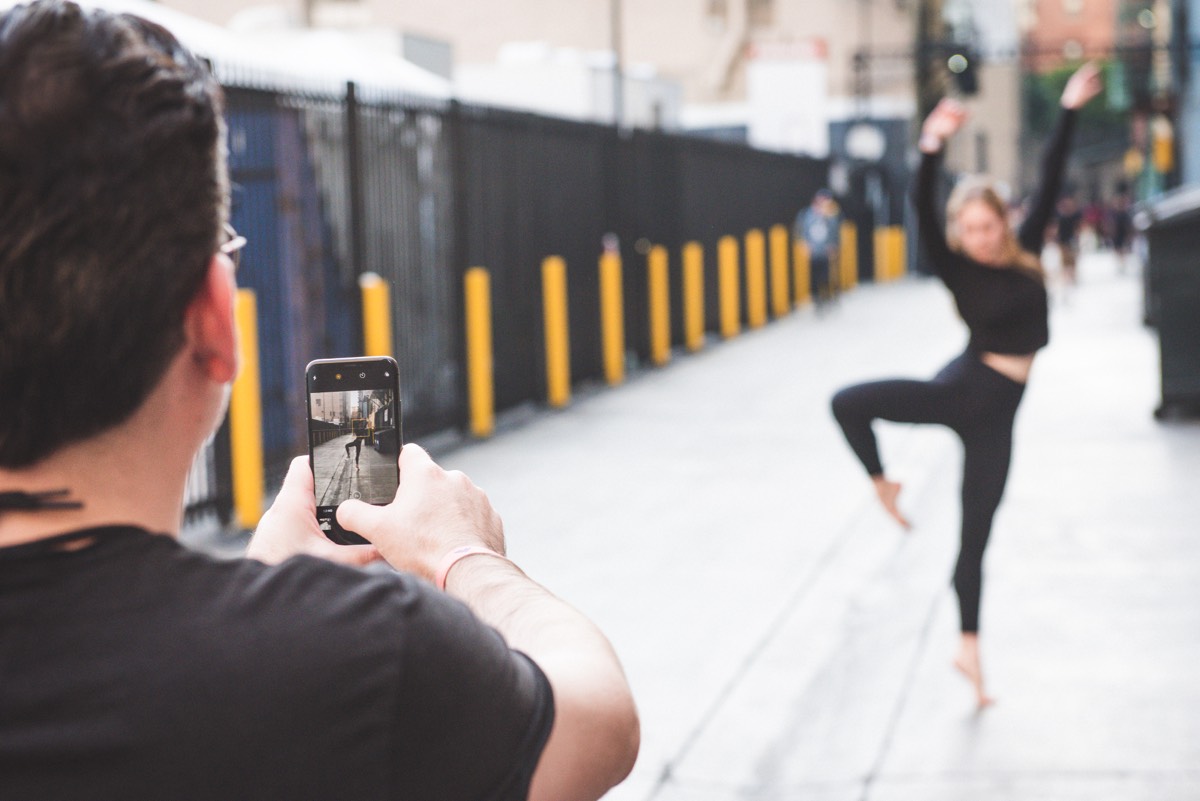 Who Appoints The Board Of Directors?

The board of directors is a group of individuals elected by the shareholders of a company to oversee the management of the company and make important decisions on its behalf.

Shareholders vote for directors at the annual meeting, and the directors are typically elected by a majority vote. The board may also be appointed by the company's bylaws or articles of incorporation.

Once elected or appointed, directors serve for a set term, usually one year. They can be re-elected or reappointed at the end of their term.

The board of directors is usually elected by the shareholders of the corporation. The shareholders will vote for the candidates that they believe will best represent their interests and help the company grow and succeed. Sometimes, the board of directors is appointed by the government or another regulatory body. This is usually the case with banks and other financial institutions.

Another way to elect the board of directors is for shareholders to vote in person at the annual shareholders’ meeting. This is less common than voting by proxy, but it gives shareholders more control over how their shares are voted.

The board of directors is responsible for the overall governance of the corporation. They set the strategic direction of the company and make decisions about major capital expenditures. The board of directors also oversees the CEO and other senior executives. They may hire and fire executives, and they have the power to approve or reject corporate actions.