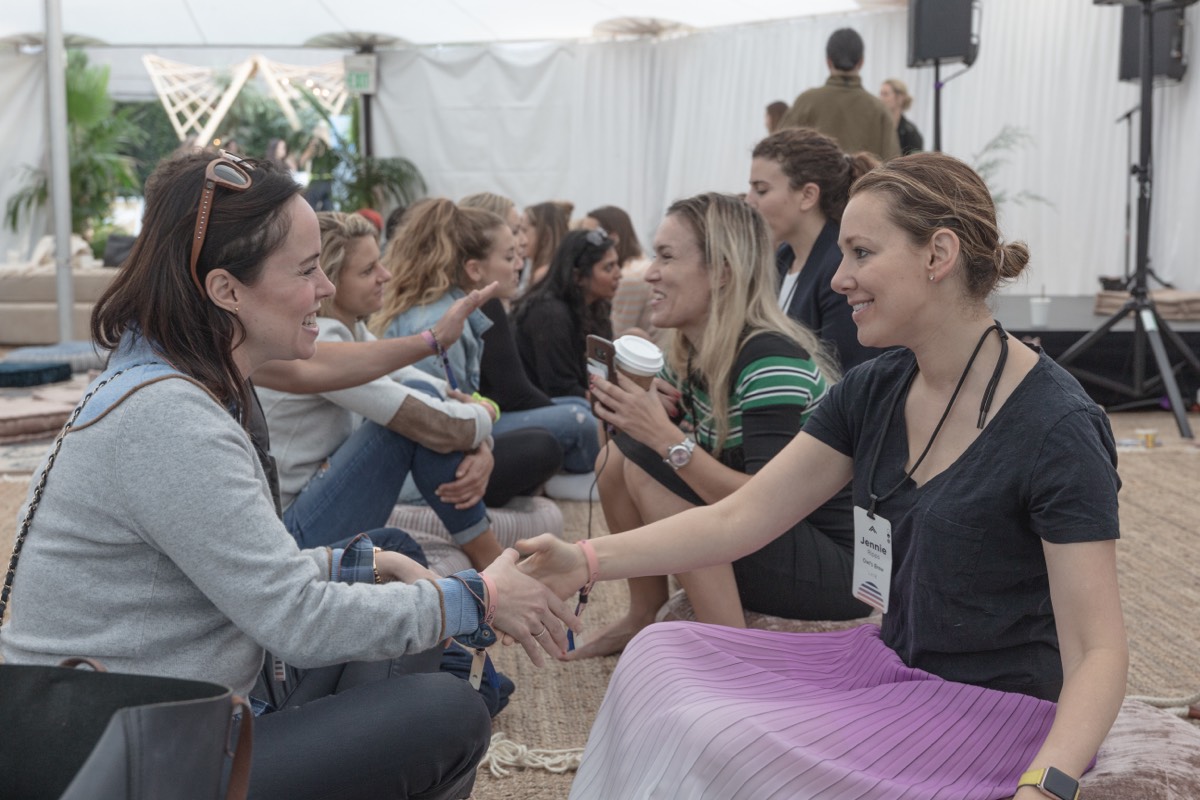 Can A Board Of Directors Remove A Director?

The board of directors is the governing body of a corporation, elected by the shareholders. The board's primary function is to oversee the management of the corporation and make decisions regarding major corporate actions. Under state law, a board of directors has the power to remove a director from office. This power is typically exercised when the director has committed some type of misconduct or is otherwise no longer capable of performing their duties.

A board of directors can also remove a director "for cause." Cause is generally defined as some type of misconduct on the part of the director. For example, if a director was found to have committed fraud or misappropriated corporate funds, they could be removed for cause. If a director is unable to perform their duties due to physical or mental incapacity, they may also be removed for cause.

The short answer is "Yes, a board of directors can remove a director." But, of course, there are conditions and exceptions to this rule.

Under state law, a board of directors has the power to remove a director "for cause." Cause is generally defined as some action or inaction on the part of the director that is detrimental to the company. For example, if a director commits fraud, steals from the company, or breaks the law, he can be removed for cause.

However, simply being incompetent or disagreeing with the majority of the board is not usually considered cause for removal. If a board wanted to remove a director for these reasons, they would first have to amend the company's bylaws to allow for such removal.

Another way a director can be removed is through a shareholder vote. This is typically done when the shareholders feel that the directors are not acting in the best interests of the company. The shareholders can vote to remove one or more directors, and they can also vote to replace them with new directors.

If you are a director who has been removed from your position, or if you are considering removing a director, you should consult with an experienced business attorney to discuss your rights and options.