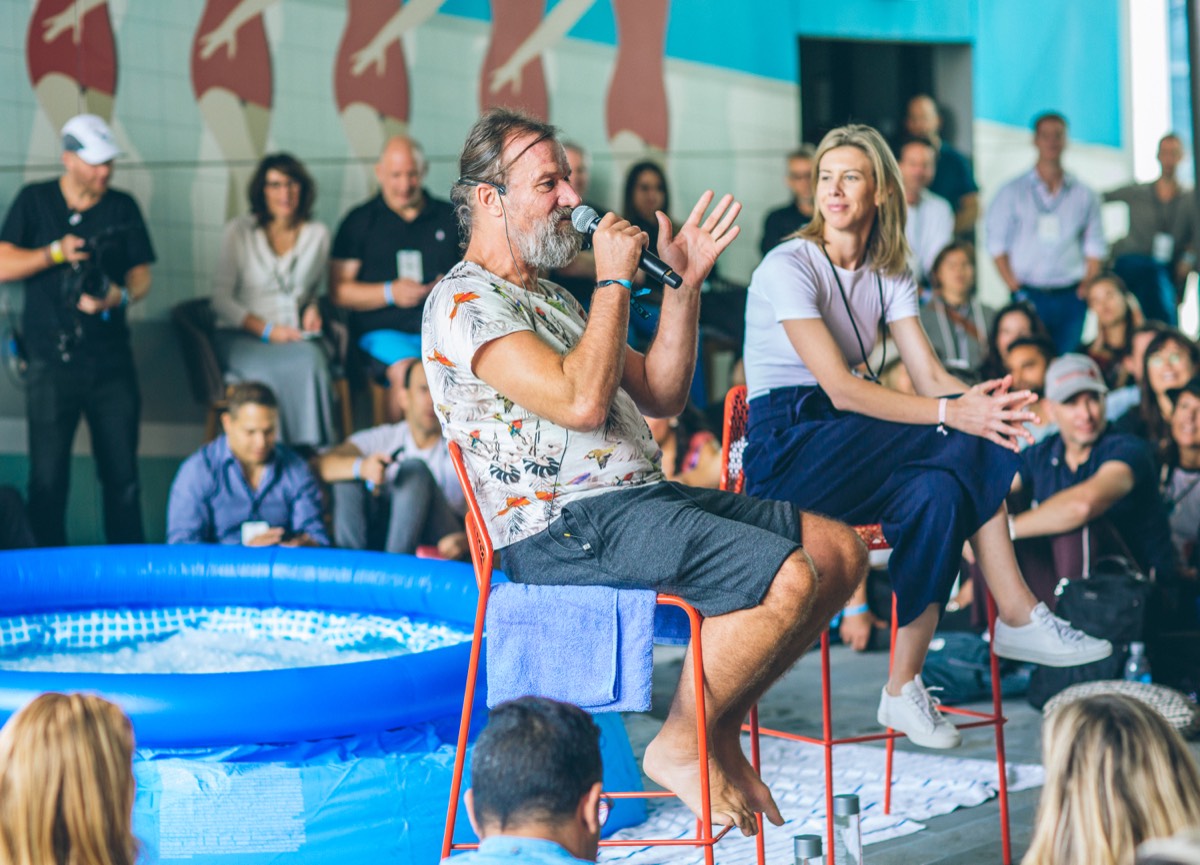 What Does The Board Of Directors Do?

Some of the Board of Directors' responsibilities include:

The Board of Directors plays an important role in a company's governance and success. They are responsible for making major decisions that affect the company, its shareholders, and its employees.

The board of directors is responsible for the overall governance of a company. They make sure that the company is following the law and that shareholders’ interests are being looked after. The board oversees the management of the company and makes sure that it is doing its job properly. It is also responsible for appointing and removing the CEO.

The board of directors meets regularly to discuss important issues facing the company. It is made up of individuals with a wide range of skills and experience, so that it can provide effective oversight. The board sets the strategic direction of the company and approves major decisions such as acquisitions and investments. It also has the power to issue shares, borrow money, and set the dividend payout.

The chairman of the board is responsible for leading its meetings and for communicating its decisions to shareholders and other stakeholders. The CEO is usually a member of the board, but does not have a vote except in exceptional circumstances. Other members of senior management may also be members of the board.