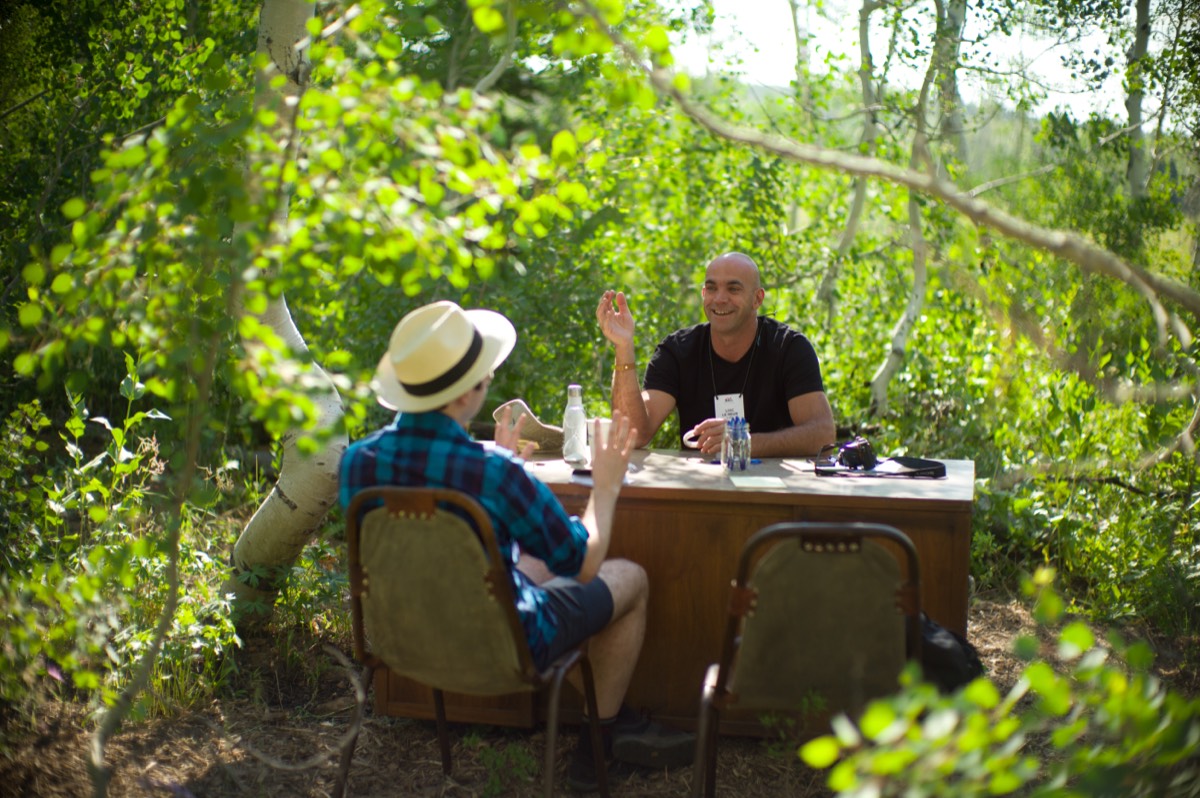 How Is Board Of Directors Elected?

The board of directors is a group of individuals who are responsible for the overall management and direction of a company. The board is typically elected by the company's shareholders and is charged with the fiduciary duty to act in the best interests of the company and its shareholders.

The election of the board of directors is an important process for a company. The board plays a vital role in setting the strategic direction of the company and overseeing its management. Shareholders should take care to select qualified individuals who will act in the best interests of the company when electing the board.

The Board of Directors for a corporation are typically elected by the shareholders.

Shareholders are given the opportunity to vote for which candidates they want to represent them on the Board.

Candidates are usually nominated by the current Board members or by a group of shareholders.

shareholder approval is required for changes to be made to the Board.

The board of directors is the decision-making body of a company, typically composed of company executives and outside experts. The board approves corporate strategy, provides financial oversight, and appoints the CEO.

The size of today's boards has been steadily increasing, with the average public company board now consisting of 11 members. This is up from an average of 10 members in 2010 and just seven members in 1960.

There are a few different ways that boards can be elected. The most common method is for shareholders to vote for directors at the annual meeting. Public companies must give shareholders advance notice of who is up for election so that they can make an informed vote.

Another way to elect directors is through a proxy vote. This happens when shareholders appoint someone else to vote on their behalf, typically a trusted third party such as an investment advisor.

Finally, some boards are appointed by the company's CEO or another executive team member. This is more common in family-run businesses or closely held companies where the board may be made up of family members or company insiders.